To be a premier Medical college in the country providing socially committed medical graduates to the society.

To discover and translate new knowledge in the field of medical sciences to provide cutting-edge, interdisciplinary and compassionate care of the highest quality to improve the health of the people we serve.

Govt.Medical College, Kozhikode( Calicut medical College) is a premier medical college located in the city of Kozhikode in Kerala. It was established in 1957 as the second medical college in Kerala. Since then the institution has grown into a premier centre of medical education in the state. The vast and sprawling Medical College campus is spread over an extensive area of 270 acres (1.1 km²) and is located about 8 km east from the heart of Kozhikode city. It was formerly affiliated to the University of Calicut and now to the Kerala University for Health Sciences (KUHS). This college and allied institutions serve 40% of the population of Kerala.

The foundation stone of the college was laid on 29 May 1957 by the then Governor of Kerala, Dr. B. Ramakrishna Rao. The College was formally inaugurated on 5 August 1957 by the then minister of Health, Kerala state Dr. A. R. Menon, whose initiative and zeal were responsible for the establishment of the institution. Dr. K. N. Pisharoty, the first principal, was responsible for the task of organizing the college. 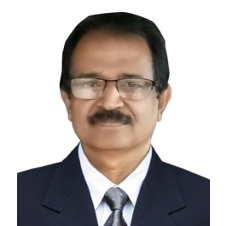 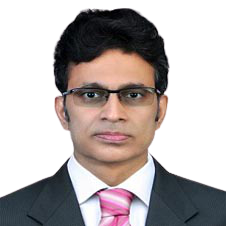